Traitors will be pawns to save (?)
We struck at your destructive ways
That’s what I heard at trigger school
And who I chose to slay…

A special target that believe’s in pirates
I know, I’m leaving. before the action is
We’ll draw the crowd. It was an accident 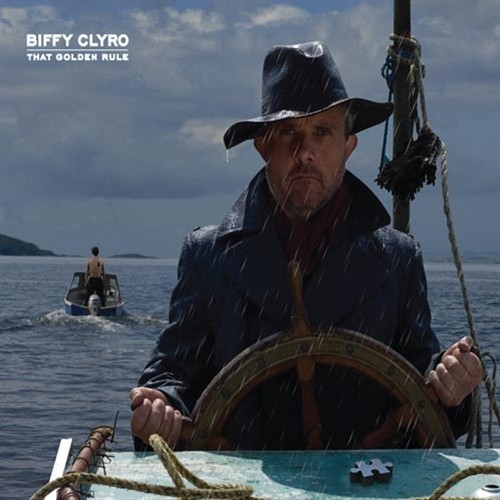 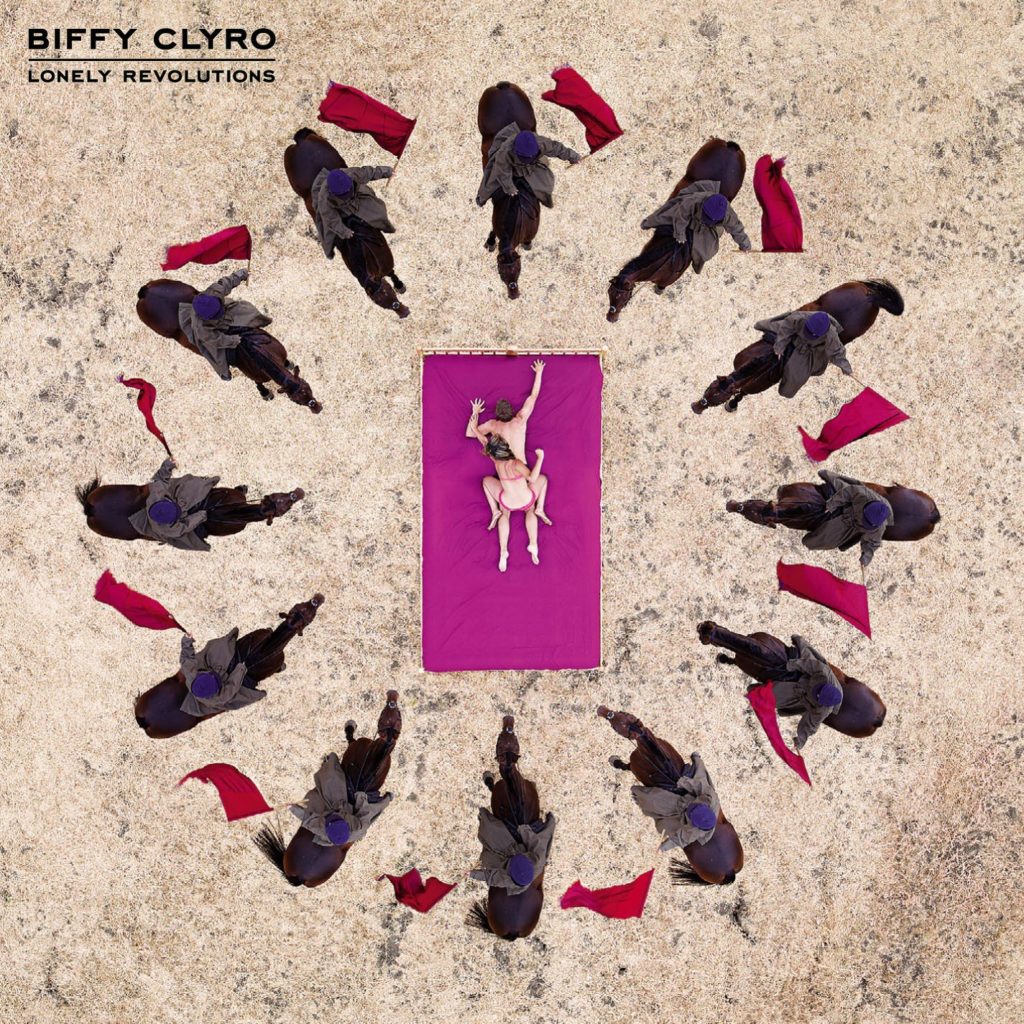